Eiswelt Gelato is a small gelato place in Little Saigon and it’s cuteness overload when you order one of their gelato creations. The gelato comes in exotic flavors such as taro coconut, thai iced tea, and honeydew, and the gelato scoops are shaped like pandas, chickens, teddy bears, and even Pikachu. This is Audrey’s favorite place for gelato and I must admit, the flavors are true to their names. There are so many flavors I want to try that we’ll be back again and again. 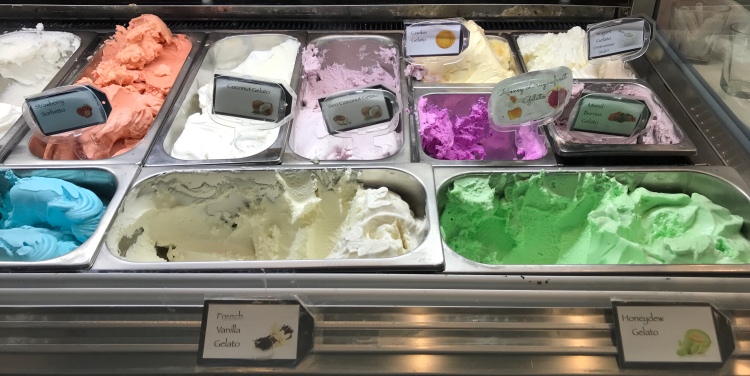 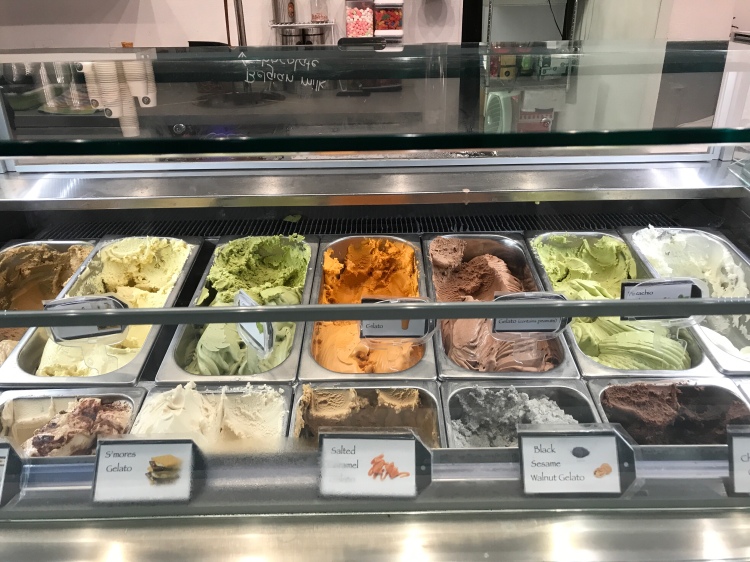 I travel, eat, blog, organize and re-organize, hunt for the unusual out of the usual, attempt many DIY projects, and can't go without boba for more than a week. The craziest road trip I ever took was to go to Sequoia National Park for a day - from Huntington Beach. The round trip was over 12 hours and the visit lasted about 2 hours. But the views were worth it! View more posts